Why Was Anne Hutchinson Banned from Massachusetts?

Hutchinson began to question the authority of the Puritan leaders, and she openly expressed her opinions which caused many disagreements. She was eventually banished from Massachusetts and went to live in Rhode Island. Her story is an example of how freedom of speech can be suppressed when it goes against the beliefs of those in power. To this day, Anne Hutchinson remains a controversial figure whose legacy continues to be debated.

Why did Anne Hutchinson Question the Authority of the Puritan Leaders?

Hutchinson questioned the authority of the Puritan leaders because she believed that everyone had the right to interpret the Bible for themselves. She also disagreed with the Puritan practice of infant baptism. The Puritans believed that infants needed to be baptized in order to be saved, but Hutchinson believed that baptism was only necessary for those who could understand and believe in Christ. 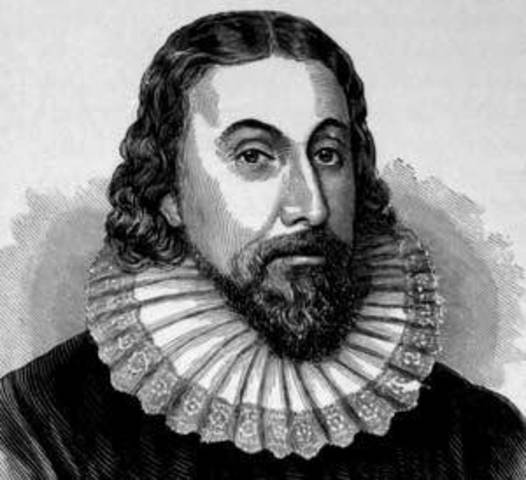 Hutchinson caused many disagreements among the Puritans because she openly expressed her opinions on religion and theology. She held meetings in her home where she discussed religious matters with other women. The Puritan leaders saw these meetings as a threat to their authority because Hutchinson was discouraging people from attending church services.

The Reason For Her Being Banned:

The Puritan leaders decided to banish Hutchinson from Massachusetts because they saw her as a threat to their religious beliefs. They were also afraid that she would cause further dissent among the colonists. Banishing her from the colony was seen as a way to protect the religious beliefs of the Puritans.

In the early 1600s, the Massachusetts Bay Colony was founded on the principle of religious freedom. However, this principle was quickly put to the test when Anne Hutchinson, a self-proclaimed prophetess, began holding meetings in her home to discuss religious topics.

Hutchinson’s views were at odds with those of the colony’s leaders, and she was eventually banished from Massachusetts. The controversy surrounding Hutchinson’s banishment highlights the tension between religious freedom and the rule of law.

On the one hand, Hutchinson should have been free to believe and worship as she saw fit. However, her meetings threatened to upend the colony’s orderly governance, and the authorities felt that they had no choice but to remove her. This incident remains an important reminder of the delicate balance that must be struck between individual rights and the need for social stability.

Anne Hutchinson is a controversial figure whose legacy continues to be debated to this day. She was banished from Massachusetts for her beliefs and went on to live in Rhode Island.

Next article
What Did Anne Hutchinson Do – Religious Martyr Or Heretic?