Anne Hutchinson: Everything You Need to Know

Anne Hutchinson was a Puritan who, in the mid-1600s, challenged the religious authorities of her day with her unconventional views. Who was this controversial figure, and what can we learn from her story? Read on to find out more about who was Anne Hutchinson.

Who Was Anne Hutchinson?

Puritan Anne Hutchinson posed a challenge to the religious leaders of her time with her unusual beliefs in the middle of the 1600s. A gifted speaker and skilled midwife, Hutchinson attracted a large following of both men and women to her weekly meetings. At these meetings, she discussed religious topics such as salvation and predestination—topics that were usually only open for debate among clergymen.

What Did She Believe?

Hutchinson believed that everyone had direct access to God and did not need ministers or churches to intermediaries. She also thought that it was possible for good people to sin and still be saved by God’s grace. These beliefs put her at odds with the religious leaders of her day who believed that ministers were necessary mediators between God and man and that only those who led morally upright lives could be saved.

How Did Her Beliefs Get Her Into Trouble?

Eventually, Hutchinson‘s beliefs got her into trouble with the civil authorities as well. In 1637, she was tried for heresy—a crime punishable by death—and banished from Massachusetts Bay Colony. Undeterred, she moved with her family to Rhode Island, where she continued to speak out against Puritan orthodoxy until her death in 1643.

What Can We Learn From Anne Hutchinson’s Story?

Anne Hutchinson’s story teaches us that it is important to stand up for our beliefs—even when they are unpopular—and that information should be free for everyone, not just those in positions of power.

How did she try to bring a revolution?

Anne Hutchinson was a Puritan spiritual leader in Massachusetts Bay Colony who challenged the religious authorities of her time. She argued that every individual had the right to interpret scripture for themselves and that personal revelation was more important than institutional authority. This put her at odds with the colony’s leaders, who saw her as a dangerous threat to their order. 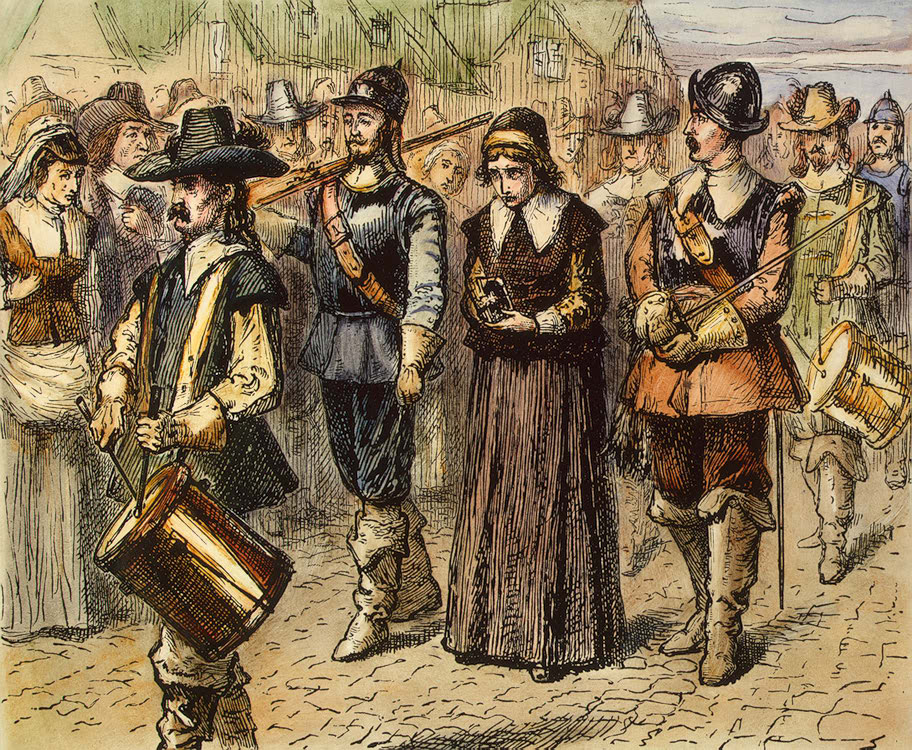 In 1638, she was tried and convicted of heresy, and she was eventually banished from the colony. Although she did not succeed in her lifetime, Hutchinson’s ideas helped to pave the way for the First Great Awakening, a religious movement that would have a profound impact on American culture.

As you can see, Anne Hutchinson was a very controversial figure in her day. What do you think about her beliefs? Certainly, she was ahead of her time!

Anne Hutchinson was a brave woman who stood up for what she believed in—even when it got her into trouble. By doing so, she helped challenge the rigid orthodoxy of her day and paved the way for greater religious tolerance in America. What can we learn from her story?

To stand up for our beliefs—even when they are unpopular—and that information should be free for everyone, not just those in positions of power.

Previous article
What Did Anne Hutchinson Do – Religious Martyr Or Heretic?
Next article
Anne Hutchinson: Why She Caused Trouble in the Massachusetts Bay Colony